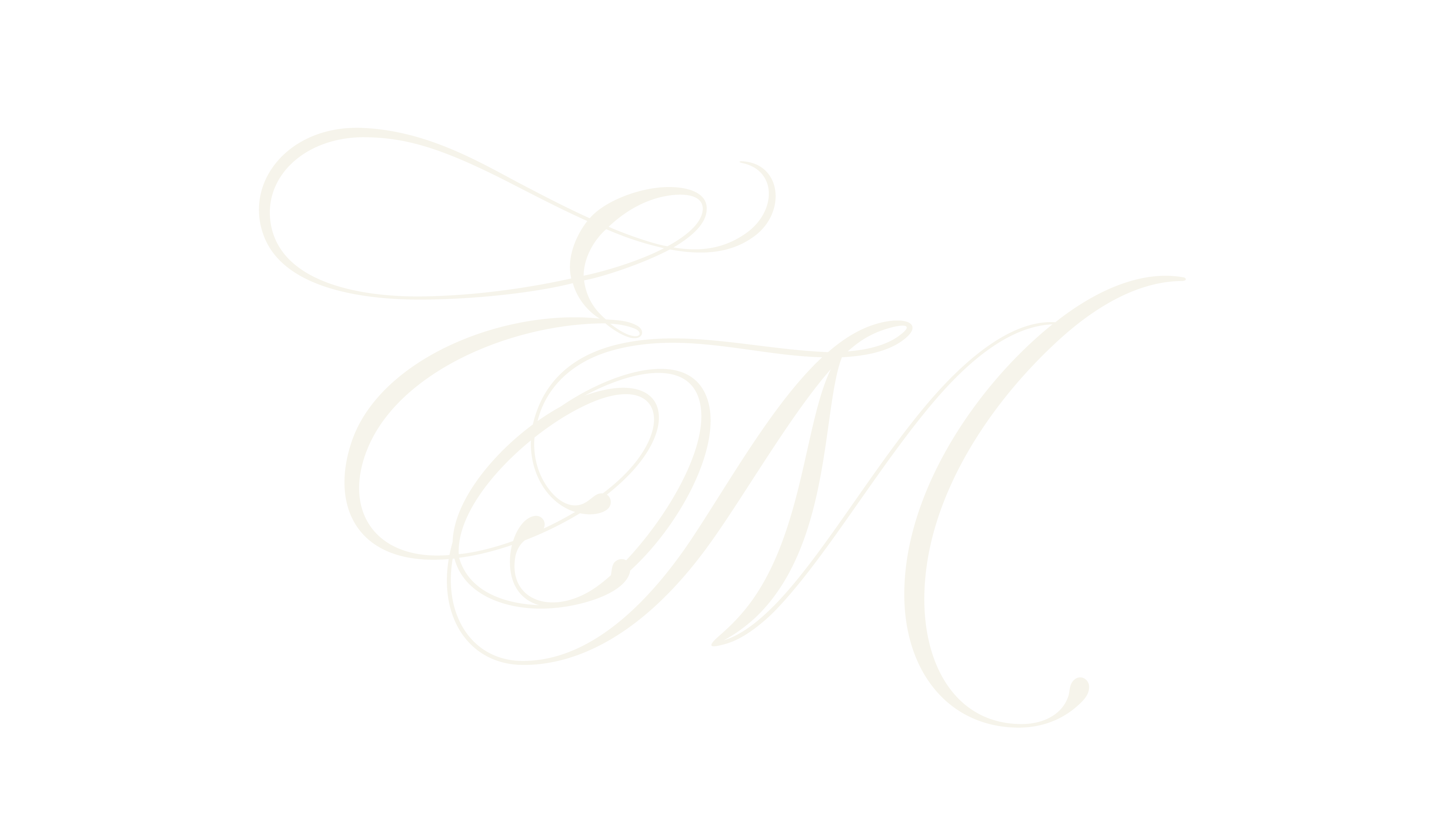 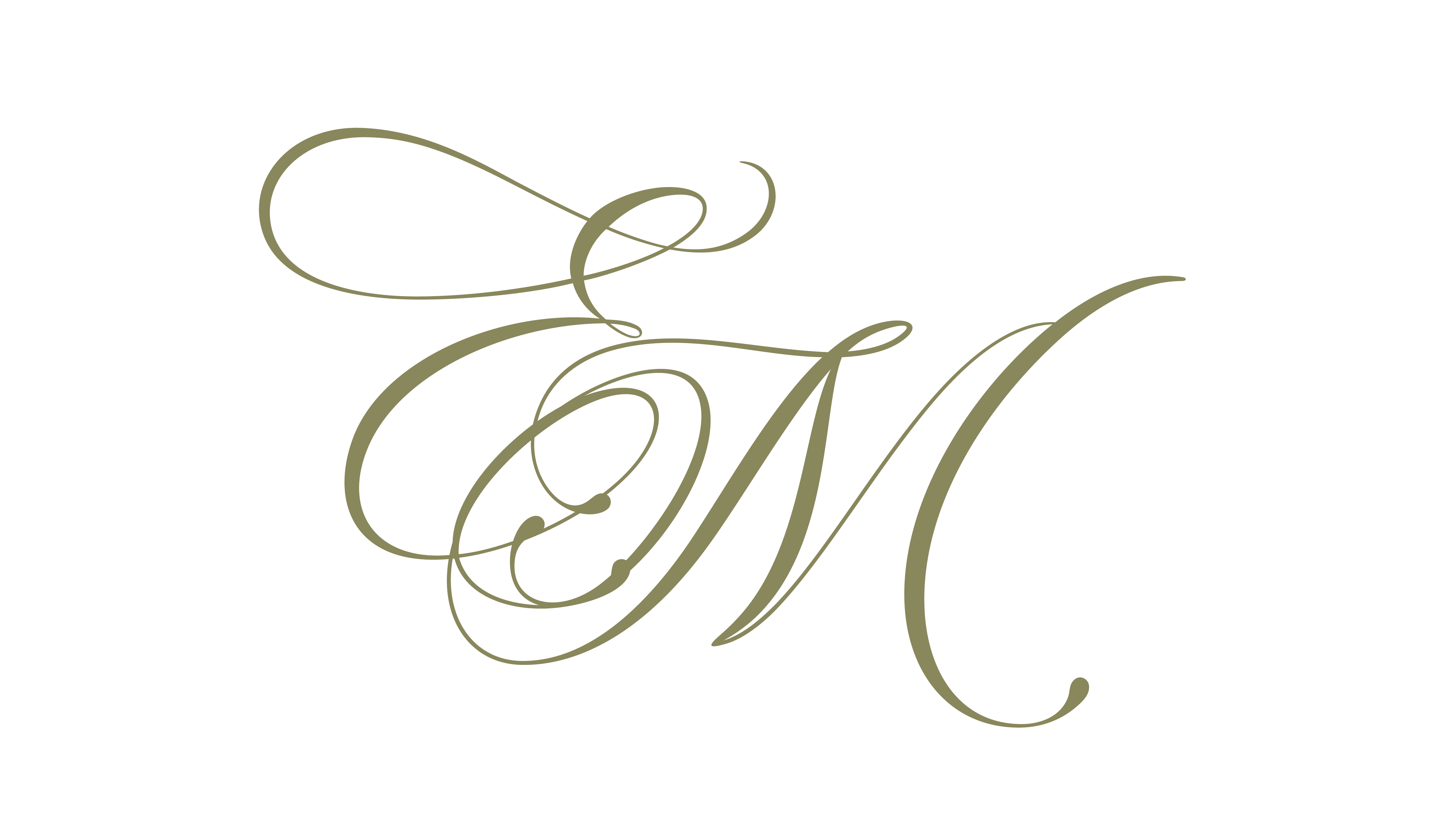 meet the person behind the lens 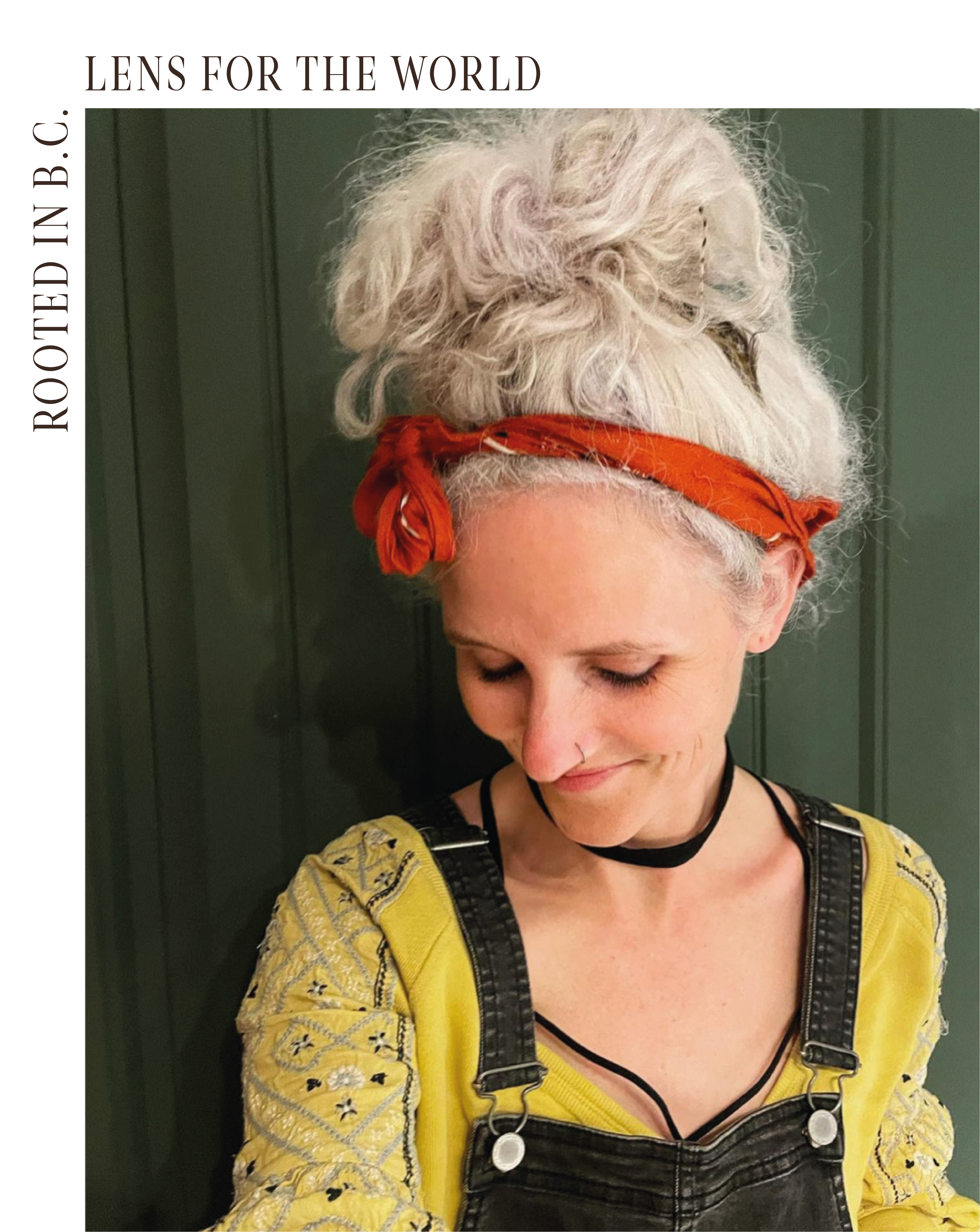 Let's get to know each other

For as long as I can remember, my life has always included cameras and photographs. As a kid, I would look through my family’s photo albums for hours, studying every little detail. Growing up in the 80’s, you’d always find me with my hot pink rectangular camera attached to my hip.

As the years went by, and I upgraded to cameras that didn’t come in pink, I always loved creating. I don’t even want to think about how much money my parents spent developing my countless rolls of film at the local lab in town! And I always had to get doubles!

Some of the most precious photos I have are from the summer of YEAR when I worked at a summer camp in Muskoka, Ontario. That was the summer I met my husband, Shawn. He was a BC boy and I was an Ontario girl. After meeting that summer, we dated long distance until I finished university and he popped the question.

My love for creating became a true passion after I graduated from university. I was newly married, living in a brand new city and decided to take the leap to turn my passion into my business.

At the same time as I was growing my photography business, Shawn and I were growing our family. We welcomed four kids in six years and while we were certainly busy, our home was, and is, always filled with joy. Raising kids alongside my hubby makes my heart so happy.

Already partners in marriage and in parenting, Shawn and I decided to become business partners as well. In 2010, we cofounded Young Hip & Married, a wedding officiant and relationship coaching business. It took many late nights and long hours of hustling to make it in the wedding industry. And we are so proud to see our dream alive and growing today!

Not only am I a co-founder of Young Hip & Married but I also have the honour of photographing so many of our elopements, many alongside my husband as the officiant. There’s nothing better than creating memories for newlywed couples alongside my own happily ever after.

From elopements with Young Hip & Married and full-scale Vancouver weddings to capturing family sessions all across BC and Ontario, I’ve had the privilege of connecting with some of the most rad people. Getting to capture their memories and tell their stories is the greatest honour. And in some small way, each one of their stories has now become a part of mine. 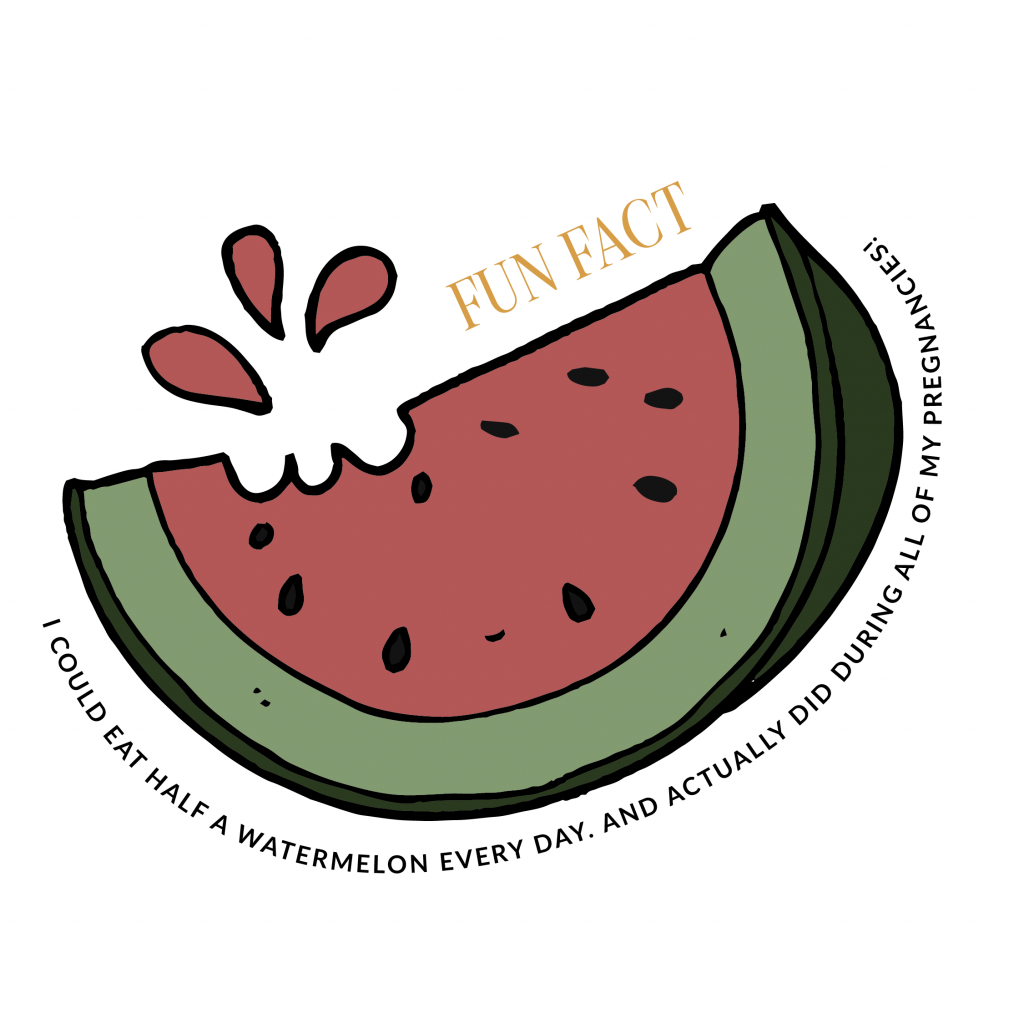 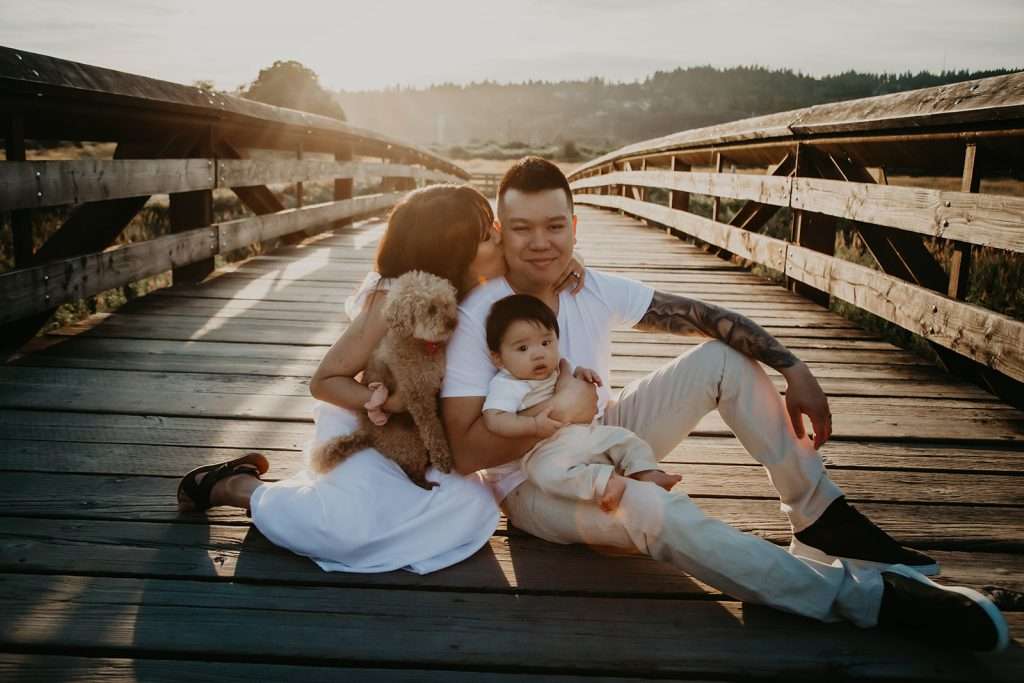 My top 3 tips on finding the perfect photographer

Click on each of the circles to learn more.

It’s easy to fall in love with a few photos you see on Instagram or in a magazine. But you need to love all of your photographer’s work. Instead of just looking at a few highlighted shots, ask to see an entire gallery (or two!). You want to see that your chosen photographer is consistently showing up with work that you love.

Check out examples of my work on the 'stories' page.

Is a potential photographer getting back to you in a timely manner? If you’re having a hard time getting a hold of them before your wedding, you’ll have an even harder time getting in touch after your wedding when you’re waiting on your photos. You don’t need the stress of chasing down your photographer! You should feel completely taken care of from the moment you reach out until you receive your full gallery.

Feel comfortable with them

You should feel completely comfortable with your photographer. This person is going to be with you throughout your entire wedding day or spend time with your children during your family session. You should trust them, connect with them and even find their jokes funny! Not only will this make your photo experience more enjoyable but it will also result in more natural, beautiful photos.

Her talent with capturing moments literally took us right back to the memories and feelings we had that day!

If you have the opportunity to hire/work with this amazing human… DO IT! Her talent with capturing moments literally took us right back to the memories and feelings we had that day! She was extremely pleasant to work with, her energy brings a sense of comfortability and fun. Our wedding plans were changing moment by moment due to the pandemic and weather changes and she was always responsive, flexible, and professional. I just can’t wait to work with her again! Thank you so much for being so rad, Erica! areas of photography i cover 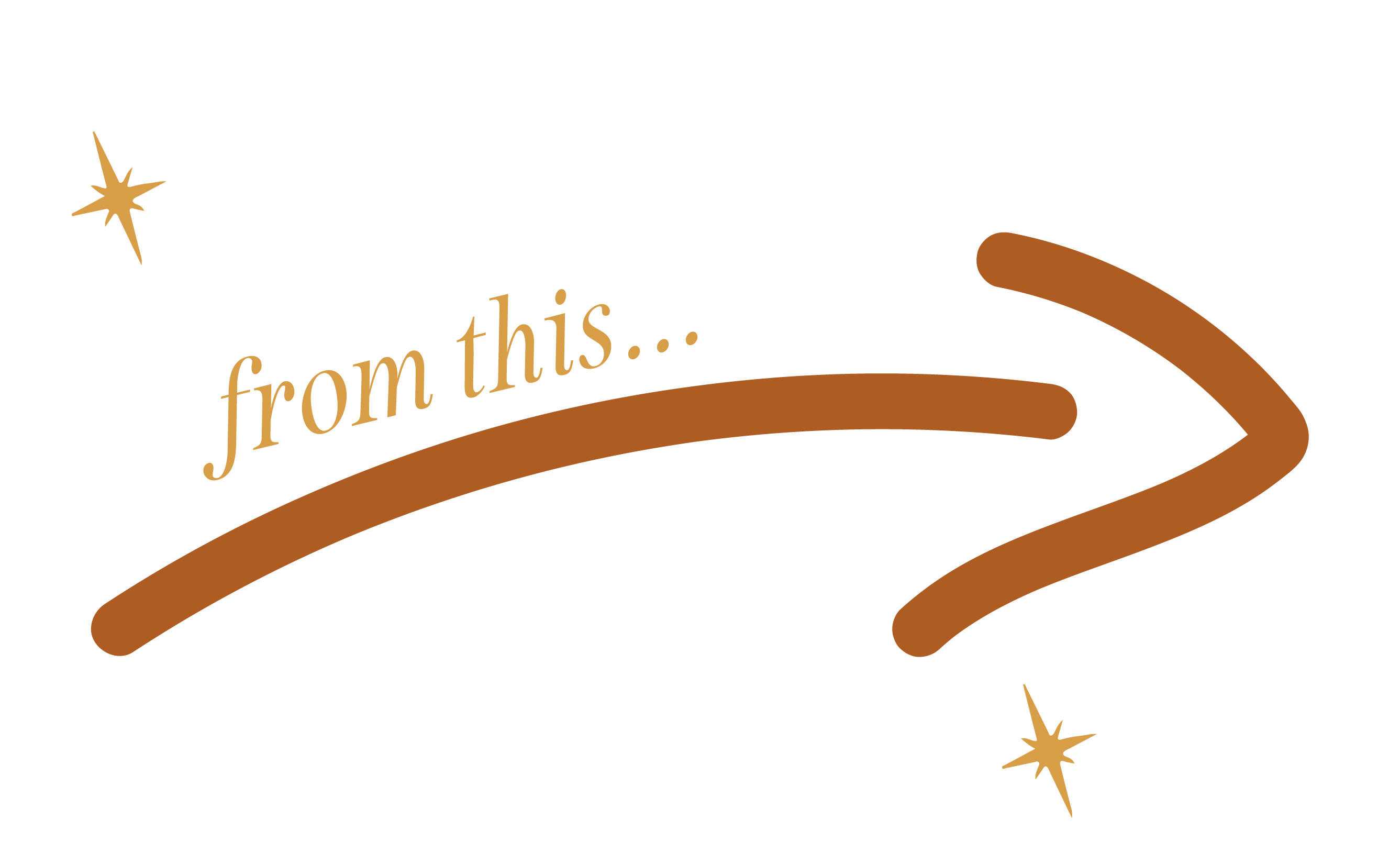 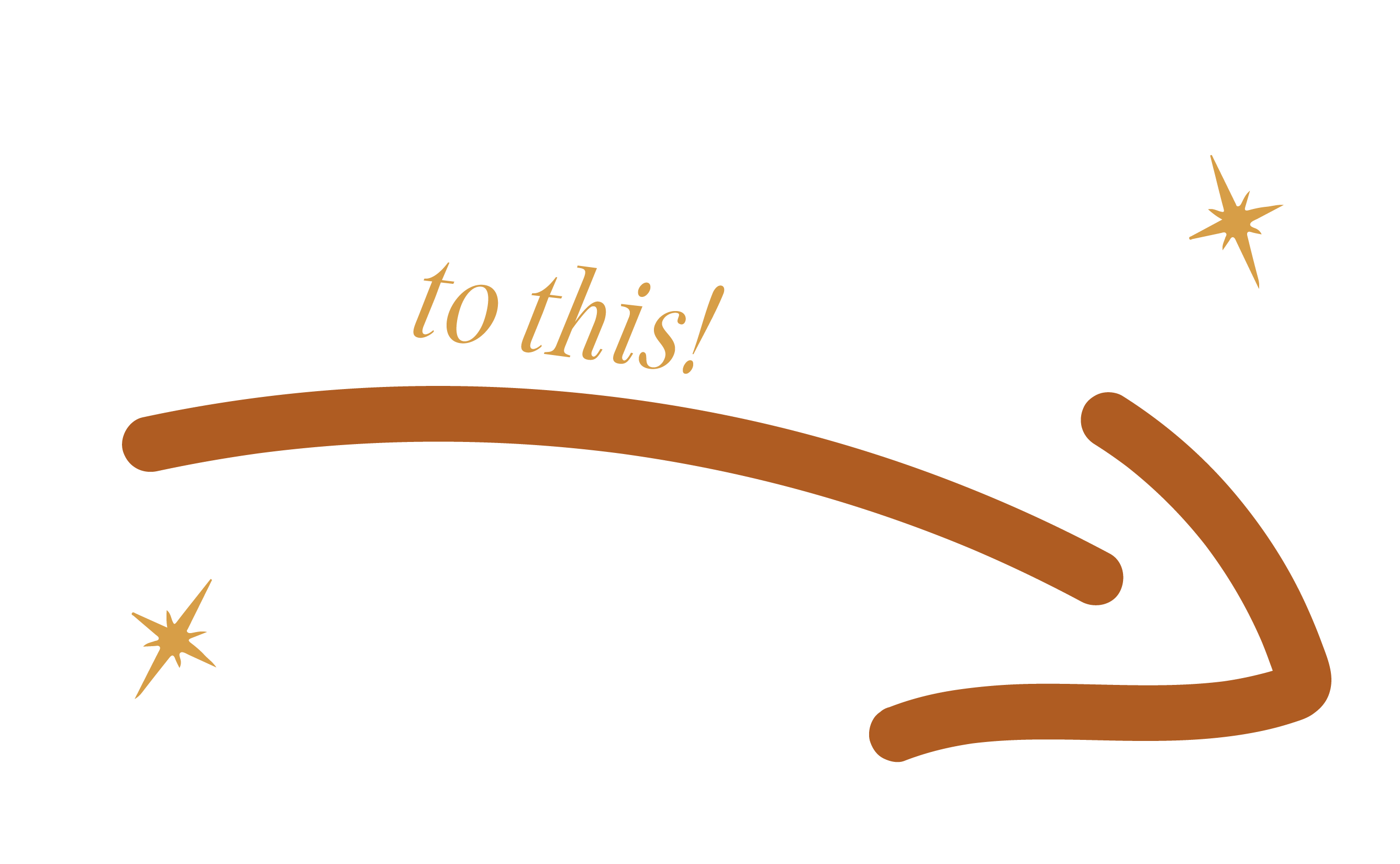 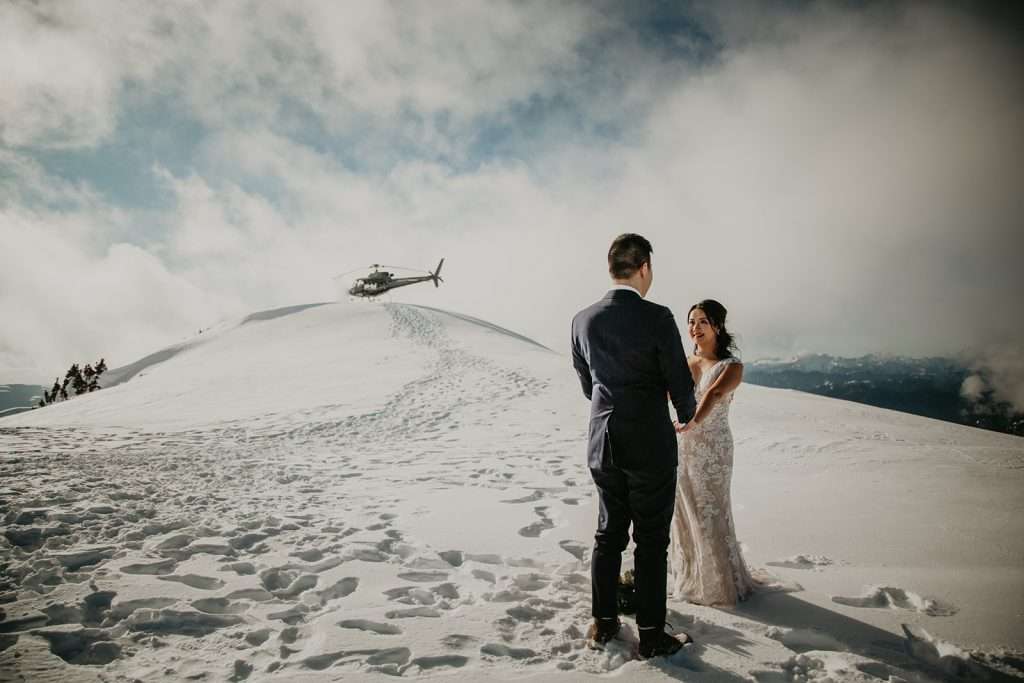 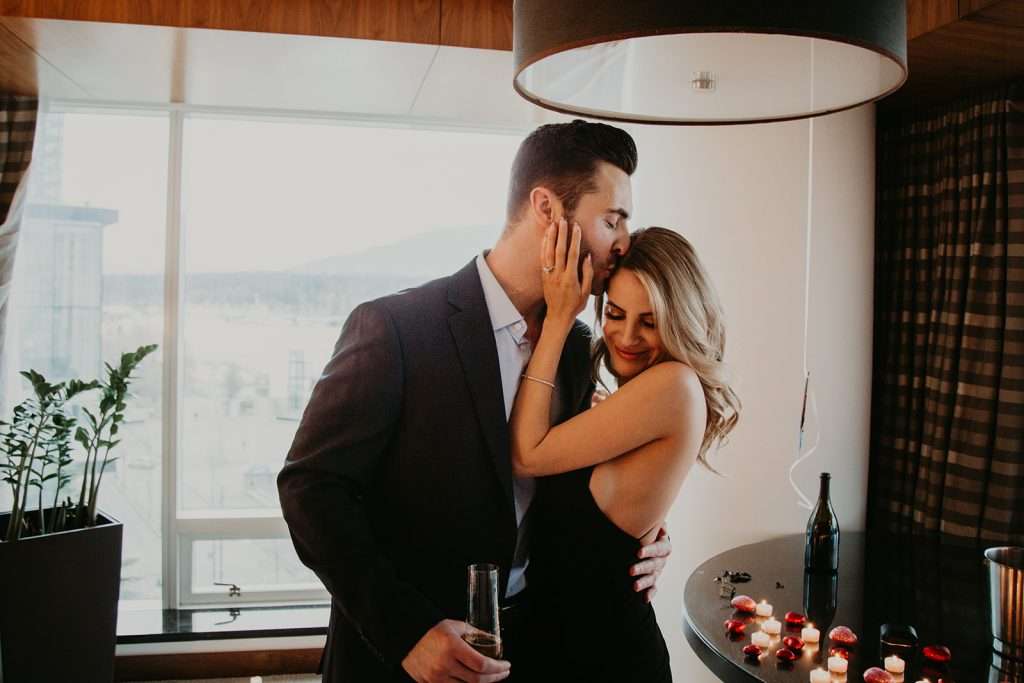 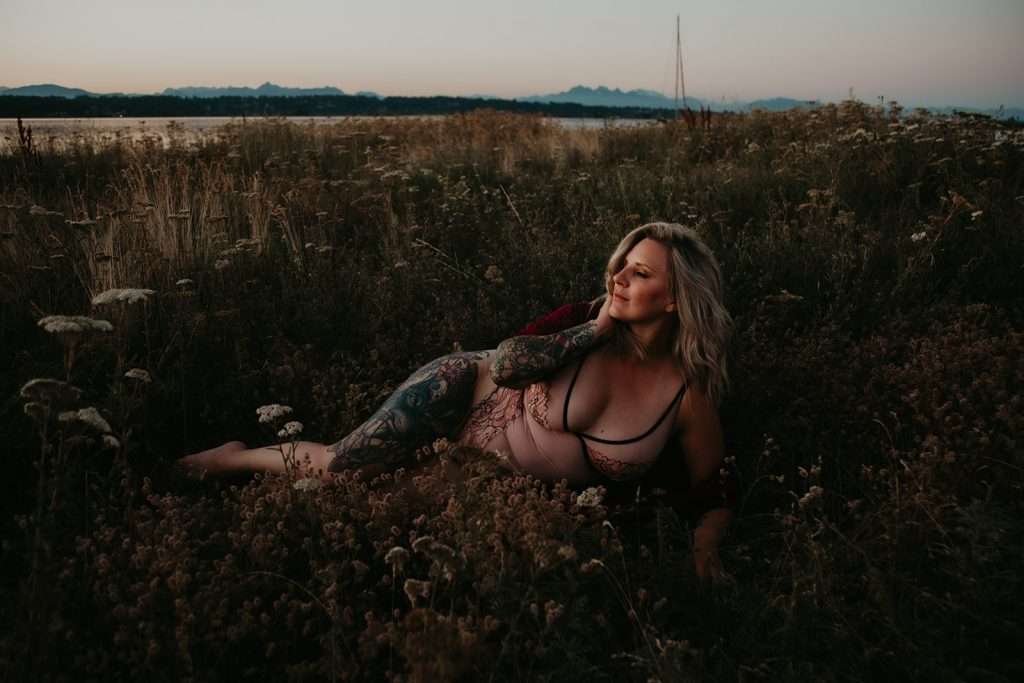 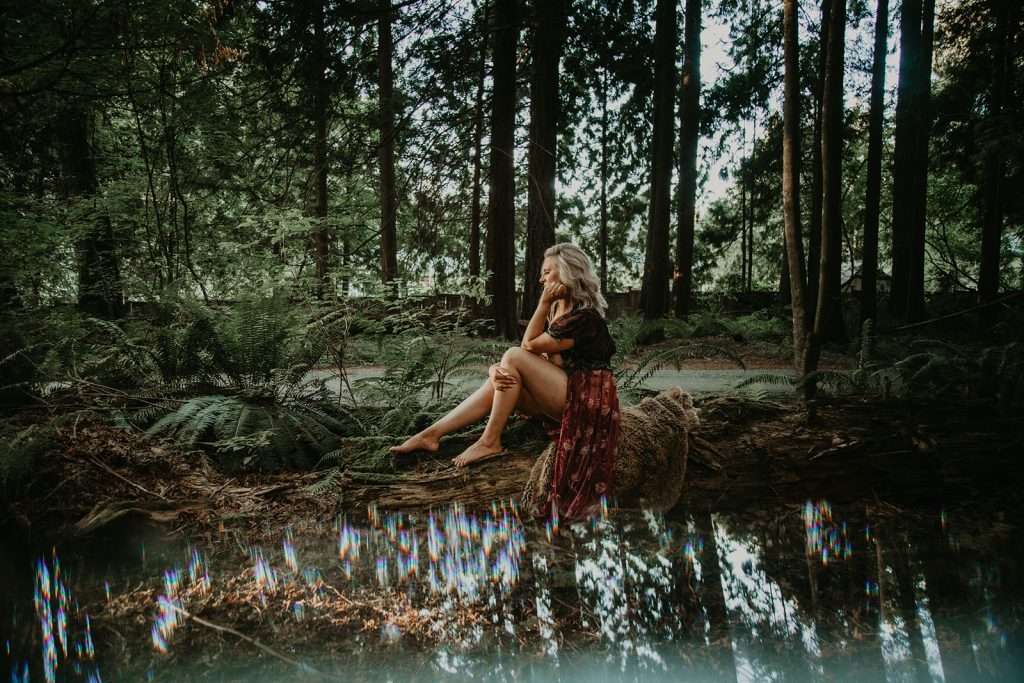 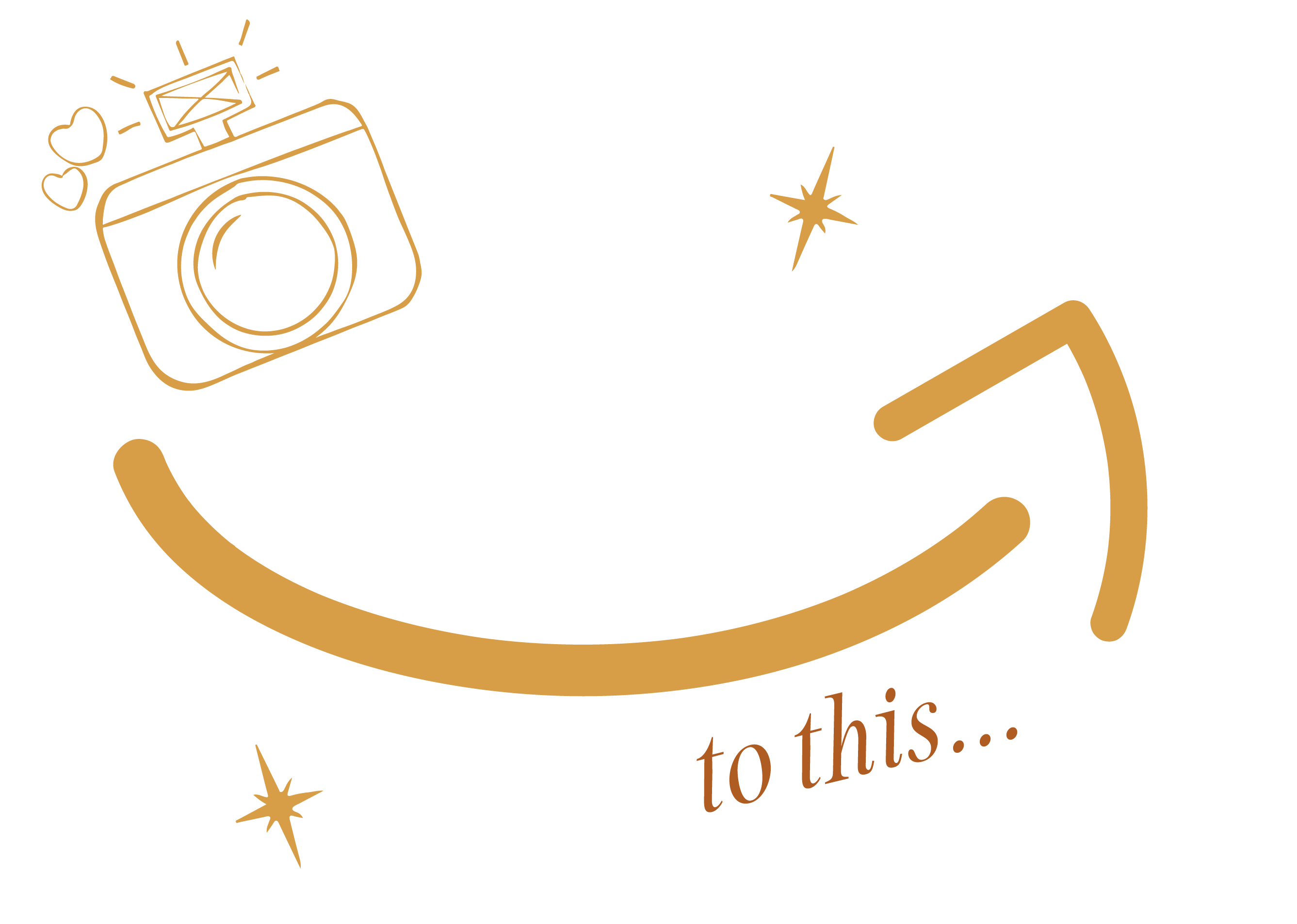 If you want a new pal, a great time, and some awesome photos, hit that button

This way to book

So so Fabulous!
Erica was is so so fabulous! For starters I cannot stop looking at the photos, they not only really nice staged photos but more importantly they capture the inbetween moments, which really show your feelings and passion, those moments which carry the weight of the day and the sentiments that you will look back on forever. She is there when you need her to be, and invisibly taking photos when you are swept up in your special day. The best! 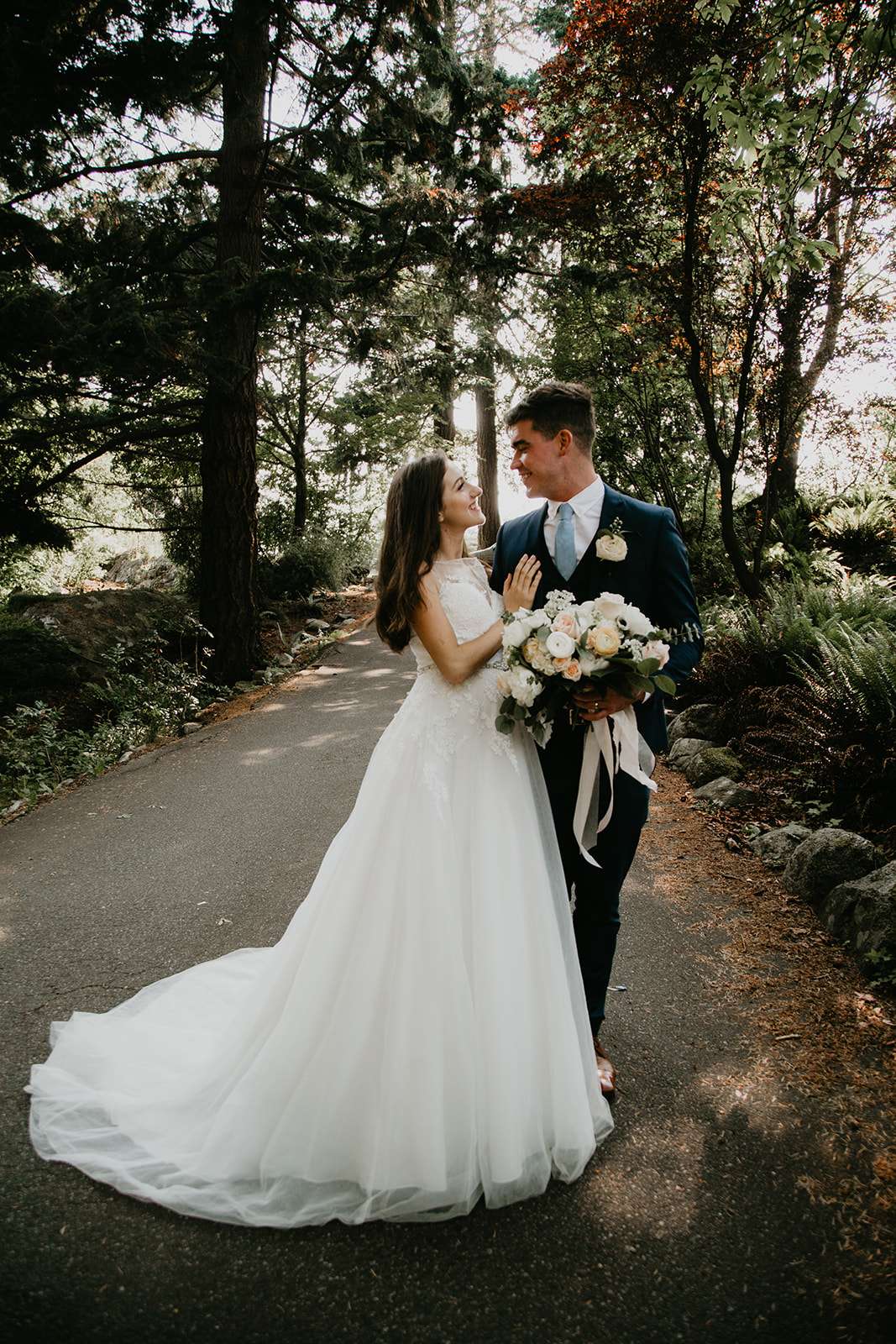 Natalie
Amazing Amazing AH-MAZE-ING!
Working with Erica was a dream come true! From the moment we first met on our wedding day she put us at ease. My husband does not love to have his photo taken, but Erica had him laughing and comfortable in front of the camera within seconds. She was professional, fun and our photos are amazing! I literally can not stop staring at them, and all our friends keep raving about how beautiful they are. 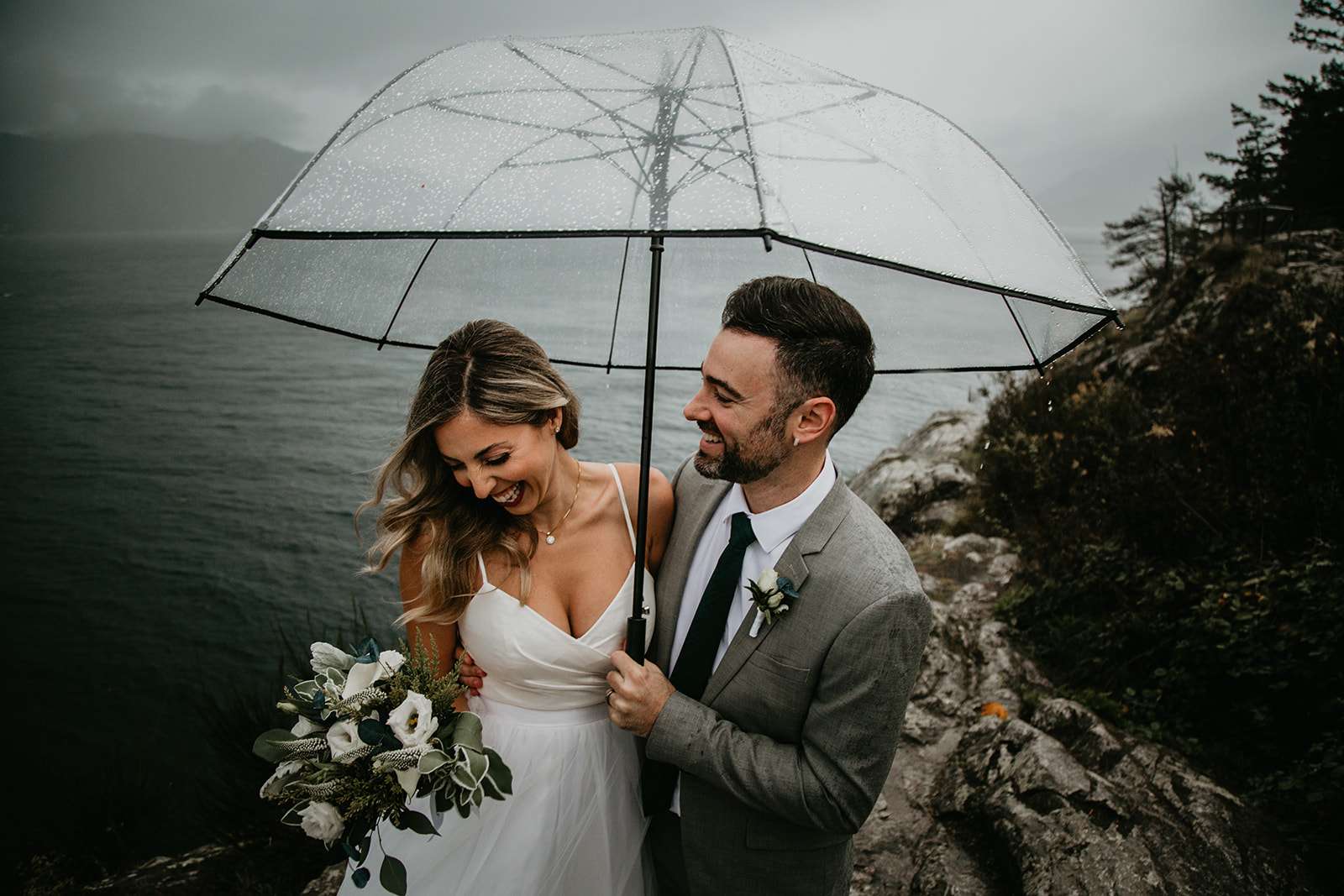 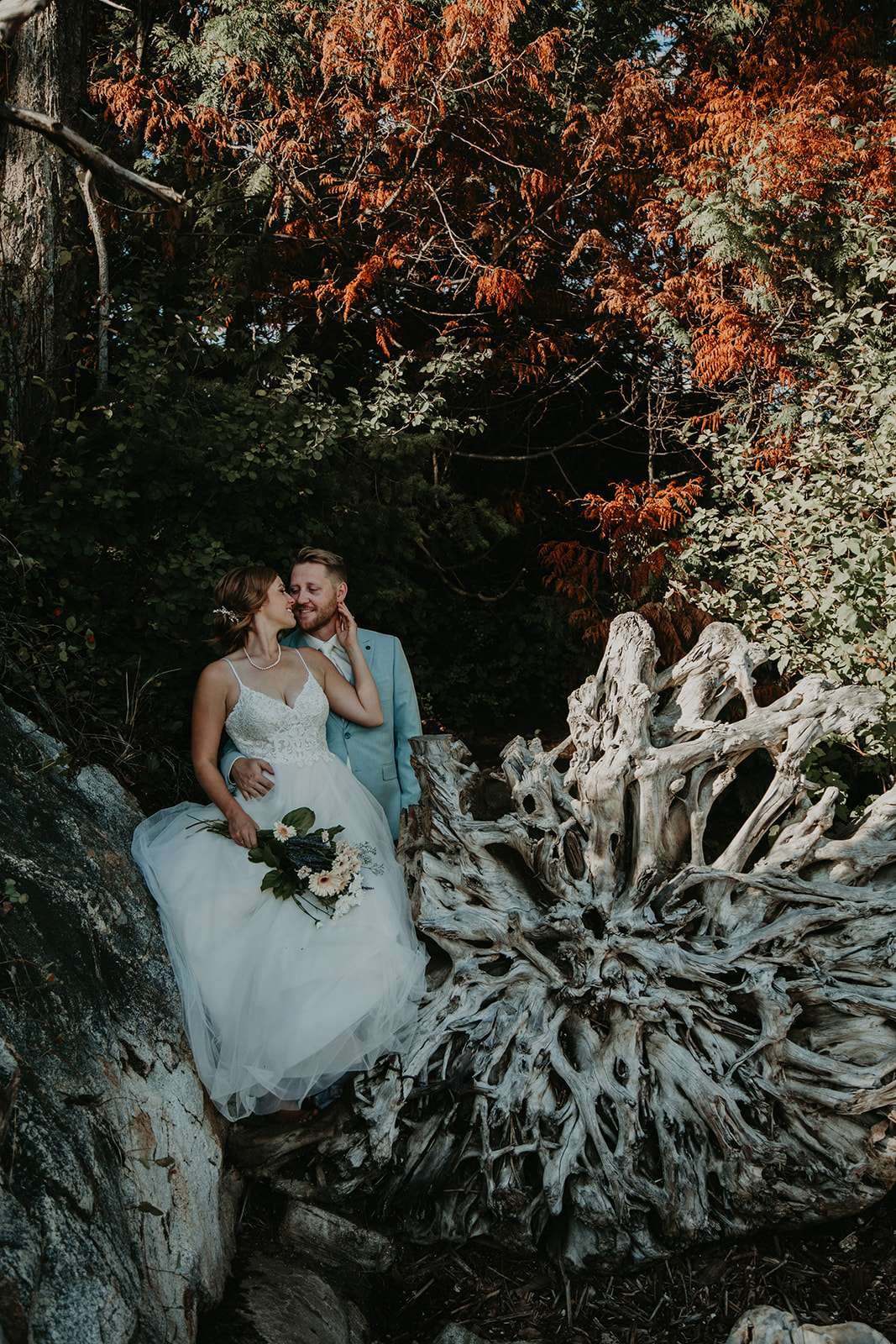 Carly
Simply Amazing
Erica radiated with joy and happiness throughout our entire day. from meeting and setting up to going above and beyond for our intimate shoots. She is overly talented and equally a fantastic person to experience. She is genuinely the best energy to have around during your day. 100/10 would recomend. 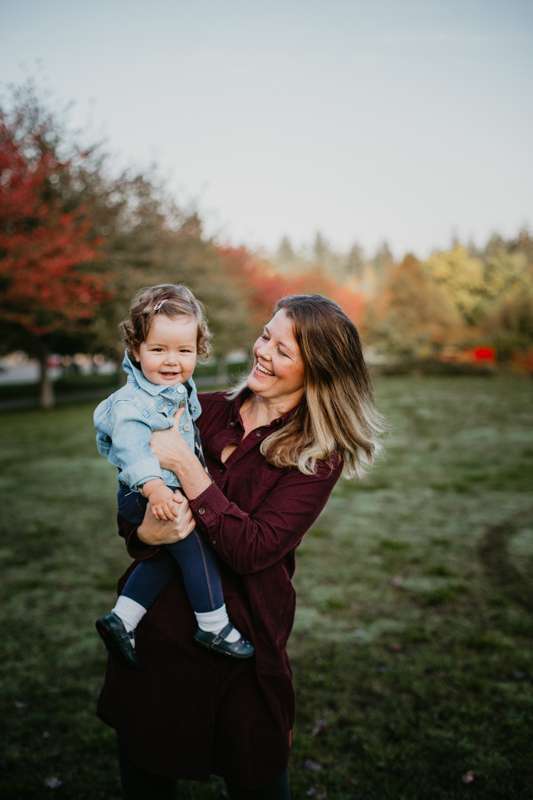 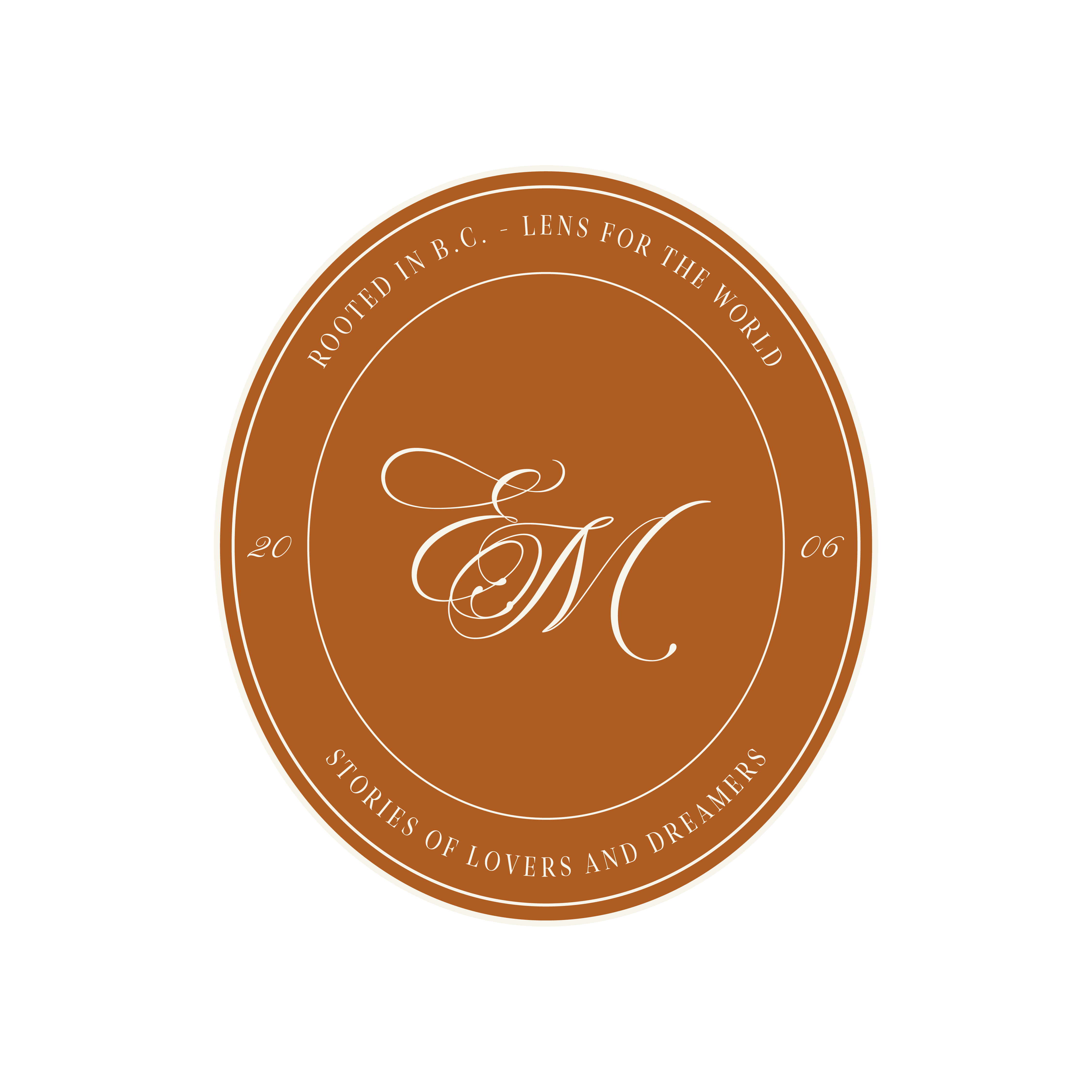 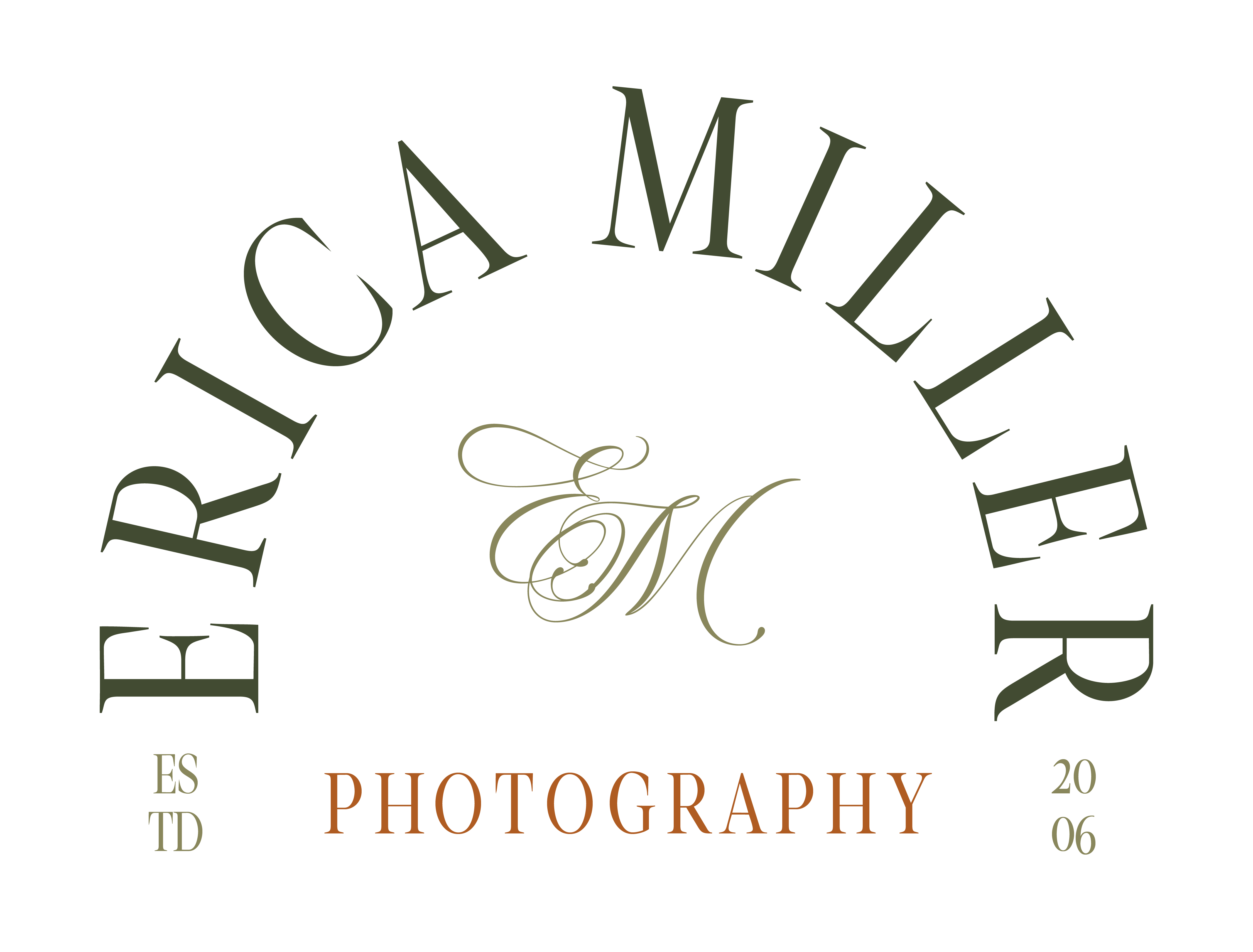